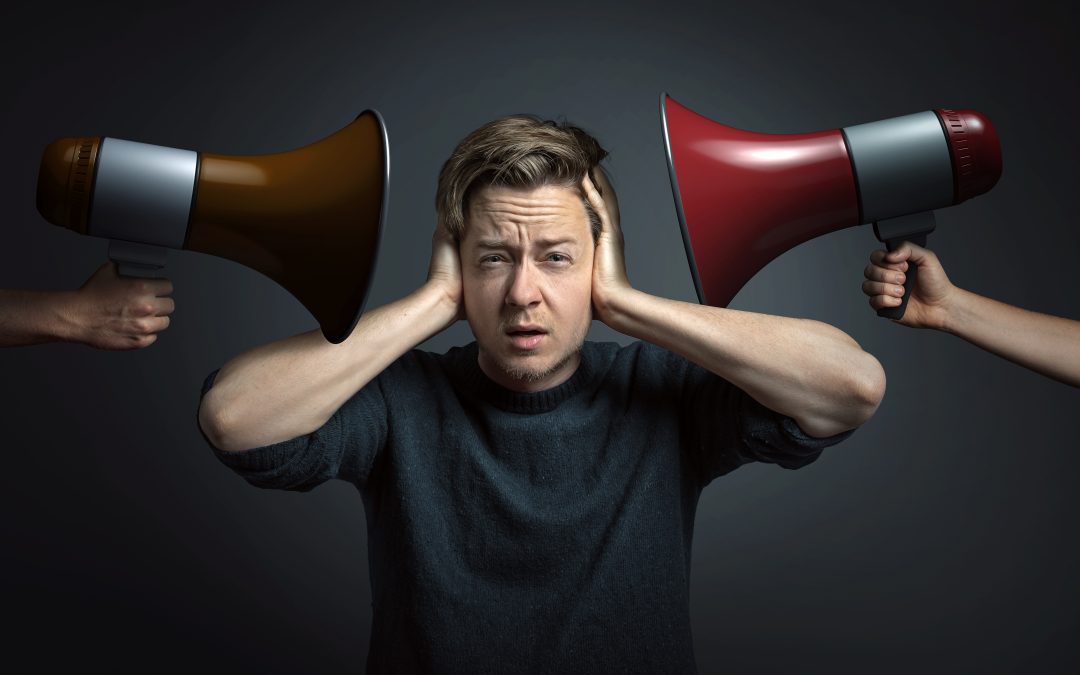 ISA 18.2 describes the beginning of an alarm flood as an “alarm rate that exceeds 10 alarms per 10 minutes” per operator, and further recommends that an alarm system “should be in flood for less than ~1% of the time.” That breaks down to less than 14 minutes and 24 seconds in a 24-hour period of time.

Alarm floods are often implicated as at least contributing to, if not a major factor of, industrial accidents as they can prevent operators from addressing truly critical alarms due to the sheer volume of alarms coming into the control room. During these periods, situational awareness may be compromised by lacking the ability to differentiate important alarms from duplicate or unrelated alarms.

Too Many or Too Few

The technicality of ISA 18.2’s definition of an alarm flood falls short of actually describing an appropriate number of alarms for a process. The central implied focus is there should be an appropriate number of rationalized alarms so that during a flood situation the operator stays focused on what is actually happening versus what the myriad of alarms annunciating may be alluding to.

As legend has it, there was a time when configuring a single alarm involved the effort of connecting wires from operating equipment to light panels. This came at the cost of time and material, as well as limited space on a console. Through technological advancement, there’s negligible cost and little effort in configuring several alarms for a single piece of equipment.

This increase in the number of available alarms is what strongly contributed to the proliferation of the alarm flood scenario. “Better safe than sorry” and other similar mantras became the established norm, and are viewed as contributing to our own undoing.

Process engineers turn to industrial automation applications to gain insights into alarm metrics and reporting. The LogMate Alarm Configuration Expert module (ACE), part of the TiPS family of Alarm Management software, contains flood analysis functions that are configurable to meet the needs of a facility or operating unit.

This analysis is configurable in terms of identifying an alarm rate that exceeds some number of alarms per some unit of time and can be filtered by any number of criteria such as operator, location, shift, etc. The results provide valuable information on when the starting and ending thresholds are met, and the entirety of the alarm activations in between. This allows the process engineers to recognize the problem and recalibrate (rationalize) to lessen or eliminate future floods.

Identifying duplicate and unnecessary alarms is useful, but it isn’t all there is to an alarm flood. In the early days of Alarm Management being recognized as good engineering practice for process control, it was identified that an estimated 70% of reported incidents at a plant occur during a startup or shutdown process.

The method of analyzing alarm floods during such state changes also leads to distinguishing alarms in relationship to an initiating alarm, some single point of failure that cascades into a stream of annunciations. TiPS has a full collection of reports, including a first-out report that shows the first occurrence an alarm annunciated followed by sequential alarms afterward during a selected time. These results can be used as a checklist to first shelve alarms and then reactivate them once the triggering alarm has been addressed.

To discuss TiPS’ approach to analyzing alarms or to review how the LogMate software is used to improve alarm management metrics and operations, contact us.