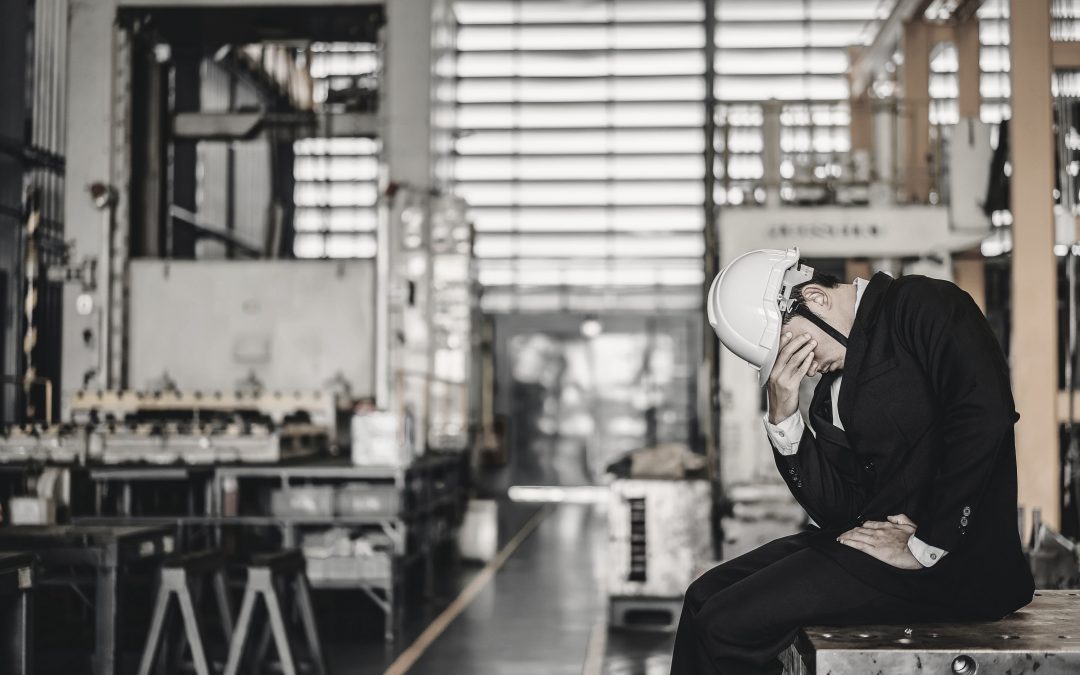 On February 1, 2003, Space Shuttle Columbia was about to complete its mission involving a variety of microgravity experiments assembled by numerous international scientists. It was Columbia’s 28th and final mission.

The Columbia Accident Investigation Board ultimately determined the cause was protective foam from the external fuel tanks that broke off during launch and damaged the left wing’s thermal protection system 16 days earlier. This damage reduced the wing’s protection from extreme heat, eventually causing it to separate from the shuttle during reentry.

Not All Change is for the Better

Why did the foam break off during liftoff?

Years earlier, the EPA introduced regulations banning the use of chlorofluorocarbons, an ozone-depleting chemical compound. These CFCs were in certain thermal foams commonly utilized in aerospace applications.

During subsequent space missions, NASA observed the new foam breaking off during launch and was identified as the cause of noticeably increasing amounts of damage to the shuttles. No corrective actions were ever pursued to prevent these occurrences in future launches.

Basically, despite such observations, NASA did not react adequately to correct the situation.  So eventually a low-level event identified numerous times over the years turned into a critical and fatal event.

This is a sad but telling tale of the dangers associated with not effectively investigating low-level events for broader ramifications. From a Boeing report on investigative processes:

Relating to alarm management and the process control industries, this illustrates the need to evaluate low-level alarms and incidents that occur regardless of any associated lacking sense of urgency just because they’re “minor”.

Businesses utilizing process controls inevitably have a vested interest in operational performance. It may be expressed as ensuring the safety of employees, the community, and the environment. It may also be communicated by adhering to policies enforced by government and regulatory agencies. It certainly is expressed in financial terms.

An incident of any severity has great potential to impact that performance, regardless of the motivating interests behind doing so.

Alarm management is the practice most appropriately applied to such situations in the field of process control. It’s one of the many important disciplines operations personnel employ to evaluate the performance of control systems, as well as audit past performance, and potentially improve future performance.

Do you identify any parallels to your control processes? Are you dedicating time and resources to researching and developing methods to correct and improve them? When was your last audit?

Contact TiPS to discuss your alarm management needs and the tools available to address them.