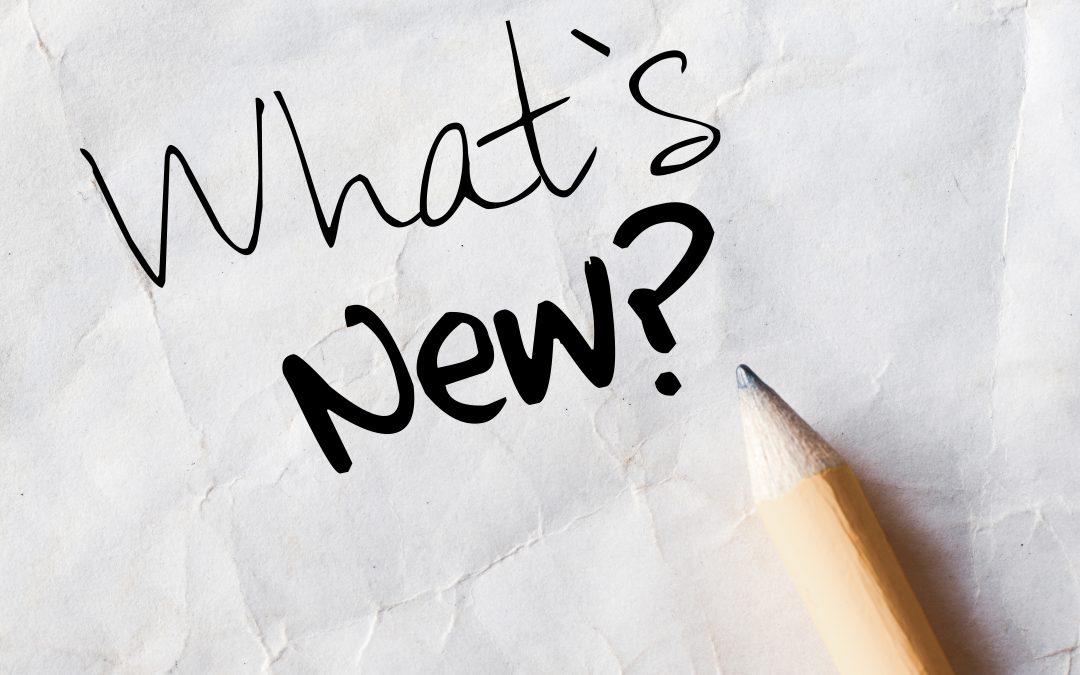 KB Agent is TiPS’ next generation of products that allows easy import of control system and SCADA alarm configuration into LogMate®’s Alarm KB database (Master Alarm Database).  This product is the successor to the AKBIU (Alarm Knowledge Base Import Utility) product and includes feature-rich functionality to customize and enhance the alarm configuration into the LogMate® product suite.

The latest update of KB Agent 4.0.0.3 is now available. Product enhancements include:

Supports the latest version of ArchestrA using the GRAccess API.  This includes support for all alarm types for analog and discrete tags.  Also, a feature is included to not create KB alarms if the priority is not configured.

Developed native interface to read the RTP 3000 control system.  KB Agent reads the RTP ADA SQLite file.  When used in conjunction with the OPC Client for KB product, all RTP alarm attributes can be audited, including those attributes located in a PLCnot found in the RTP database.

The AVEVA OASyS DNA architecture allows for one of the most advanced alarm systems in the SCADA market.  With the expert help of AVEVA and their top tier customers, KB Agent was refined to provide a more accurate import of the alarm system configuration.

The following changes were added to support the OASyS DNA 2018 SCADA:

A significant upgrade was developed in the Management of Change Process.  Alarm KB databases are becoming much larger and in some cases, there can be hundreds of attributes per tag or alarm record in the KB database.  The performance increase of importing and auditing will vary due to the number of Alarm KB records and fields.  Some installations have seen a 50% reduction in the time to process the KB Agent updates.

The previous versions of the AKBIU and KB Agent could create out of memory errors or import delays on large imports when the alarm and tag count exceeded 1 million.

Exclude New Tags with No Alarm from KB Imports

Previous KB Agent version 3.0.0.1 included a significant enhancement to enable the MOC (Management of Change) for each alarm attribute imported from the control system.  For this current release, the TiPSView database integration will allow the KB Agent configuration to show the user-friendly alias from the TiPSView configuration.

Get the latest release