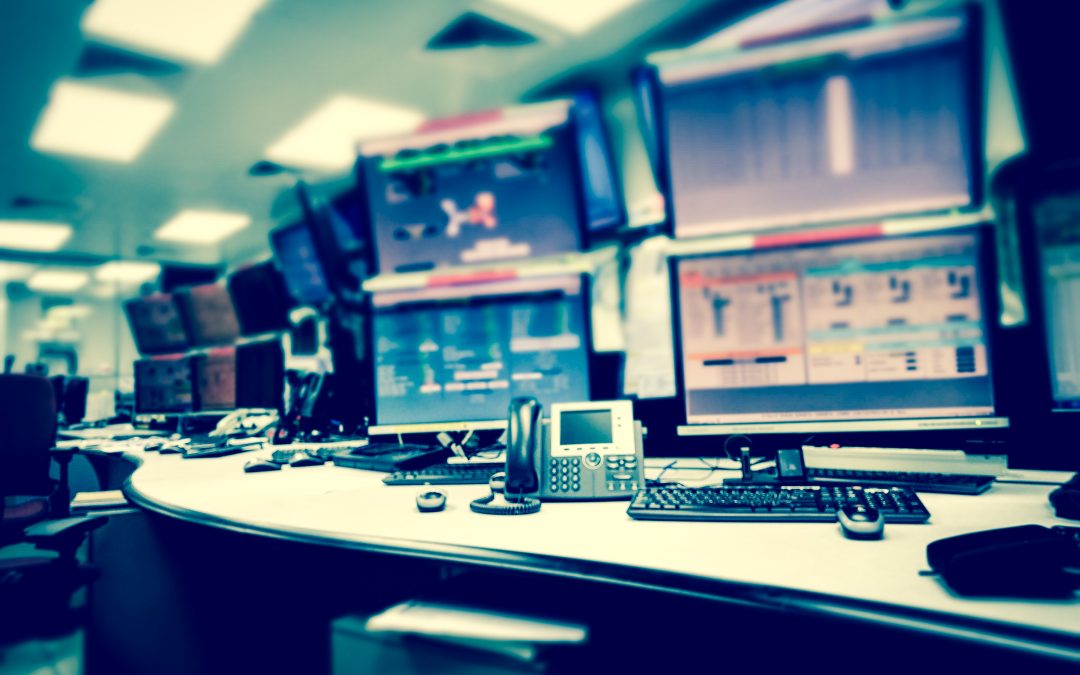 Imagine you are flying solo across 5,000 miles of open ocean. The only things stopping you from crashing are your experience, your support crew on the radio, and the alarm system that’s designed to alert you if anything goes wrong. Now imagine that one of those things fails.

That’s what happened on the Solar Impulse. It was the first aircraft of its kind to circle the Earth using only solar power. Its team of experts had thought of everything from balancing weight and battery life to the carbon fiber frame. However, failure to complete alarm rationalization almost sunk the project – literally.

Alarm systems provide critical operations and safety support for a variety of industries and facilities. As organizations add new equipment and technology to their sites, the issue of alarm growth can quickly become unmanageable. It’s vital for operators and engineers to regularly rationalize their alarm management systems.

The Value of Alarm Management Systems

An alarm is only useful if the operator using it can trust it. Too many false alarms? They’ll be ignored.

But even working alarms can overwhelm an operator who may not be able to respond to them all. The question then remains, which ones to take care of first? Without an alarm management system in place, alarm growth can lead to an unsafe situation.

What is Alarm Growth?

These are all problems.

On the Solar Impulse, André Borschberg was the pilot on the plane’s 118-hour flight from Japan to Hawaii. The auto-pilot system was meant to wake him up with an alarm if the plane went off course while he was sleeping. Borschberg only managed about three hours of sleep per day. The malfunctioning alarm system wouldn’t let him get any. His team wanted him to abort the flight and return to Japan. Borschberg pushed ahead. Not only was the trust in the alarm system broken, but the trust between team members was too.

Alarm Rationalization is the Solution

When alarms cause more problems than they fix, it’s time to rationalize the alarm system. Alarm rationalization is the process of reviewing and justifying alarms to make the system work again. First, operators must create alarm system goals to decide what they want to get out of the system. It will serve as their roadmap going forward. With clearly defined goals, they can then decide on the criteria to use in the alarm rationalization process.

Alarm rationalization doesn’t need to be a hard endeavor. It can be as simple as one person looking at one alarm. But when operators are ready to take a deep dive and examine their alarm systems more broadly, it pays to involve the entire team and expert third parties.

The Solar Impulse made it to Hawaii. The team then repaired the faulty alarm system. With a working system in place, they were able to circle the globe with just the power of the sun. TiPS Incorporated can help your company fly even further.

As an industry leader in alarm management systems, TiPS can help with alarm rationalization. The TiPS team offers expertise and software for any company using process automation. We can help you get the most out of your alarm system at a cost your organization can afford.

Explore the Benefits of Alarm Rationalization